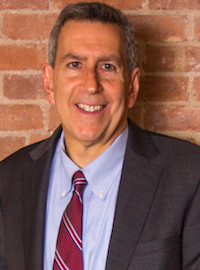 Steven is a seasoned litigator with more than 30 years of experience litigating commercial matters in federal and state courts. He has litigated a wide array of matters, including high value collection, breach of contract, fraud, and common carrier cases.

Representing clients in industries as diverse as logistics, insurance, finance, construction, and consumer products, Steven has conducted jury and non-jury trials, argued many appeals, and engaged in all aspects of managing and handling complex commercial litigation matters. Recently, Steven was co-lead counsel in a three-week, state court jury trial where he and his team won a multi-million dollar verdict for clients in an investment fraud case. In another recent case, Steven led a team that successfully tried a federal breach of contract, breach of fiduciary duty and conversion case to verdict after a two-day bench trial.